The monumental transformation of the Harlem River waterfront is inspiring both dread and excitement in the South Bronx.

People in Mott Haven and Hunts Point hope to preserve the culture that makes their corner of the borough unique. Many fear their neighborhoods will become the city’s next Williamsburg—an expanding hot zone of real-estate development where haves continually displace have-nots just a few subway stops away from some of the planet’s most exclusive zip codes.

The most recent count by the Mott Haven Herald and Hunts Point Express finds that at least 10,000 new apartments are under construction or planned in the southeastern edge of the Bronx, from the Grand Concourse to the East River.

New market-rate housing in the South Bronx—construction targeted at higher-income renters demanding top-flight amenities with their new digs—is clustered along the Port Morris waterfront, mixed in with a small number of city-subsidized apartments for low-income renters.

Meanwhile, new developments a mile or more from the waterfront are being built almost entirely as “affordable” housing. Even there, affluent renters are free to apply for the market-rate apartments. Less well-heeled apartment seekers are required to apply through a lottery process that continually frustrates many locals.

Environmentalists warn that the banks of the river’s delicate ecosystem are the wrong place to build. Superstorm Sandy in 2012 exposed the risks of creating apartment towers a few feet from fast-rising rivers in a warming world.

The sounding of that ecological alarm hasn’t stopped developers from pouring foundations on vulnerable waterfront land and it hasn’t prevented the city from using taxpayer money to subsidize developments that include questionably designated “affordable” units.

The pandemic brought sales and rentals almost to a halt. That pause is over.

Ed Garcia Conde, a lifelong Melrose resident with years of real-estate experience who writes the popular Welcome2theBronx blog, says he thinks any effects from the delay will be short-lived. Even if some rents are lowered to attract tenants who might be thinking of leaving the city, he predicts developers who have the capital will ride out the financial storm and then revert to charging market rates when high-end renters rush back to the city.

But will wealthier residents be willing to adapt to the smog-choked “asthma alley” realities local residents have for decades fought to alleviate?

“People moving from Manhattan aren’t going to want to put up with running under the Deegan,” said Conde of the infamous elevated expressway that separates many neighborhood streets from the waterfront.

Others in the South Bronx think developers faced with a glut of hard-to-rent apartments will be forced to lower rents—and keep them there—so locals will be able to afford them.

No matter how it goes, grassroots efforts, such as that led by an award-winning community land trust in Port Morris, are seeking to emphasize resident-led decisions about how assets like the waterfront should be used.

South Bronx Unite is leading a push to purchase an abandoned water-treatment facility on East 140th Street, a mile north of the river, before developers can. Its vision is for local groups to operate new healthcare, arts and education initiatives for current residents. Other elements of the proposal would create more public green space.

As the debate and the development continue, two big questions remain to be answered:

Can people in the South Bronx steer development to benefit its traditional residents and businesses?

Or will the glittering towers attract a flood of newcomers and change their neighborhoods forever? 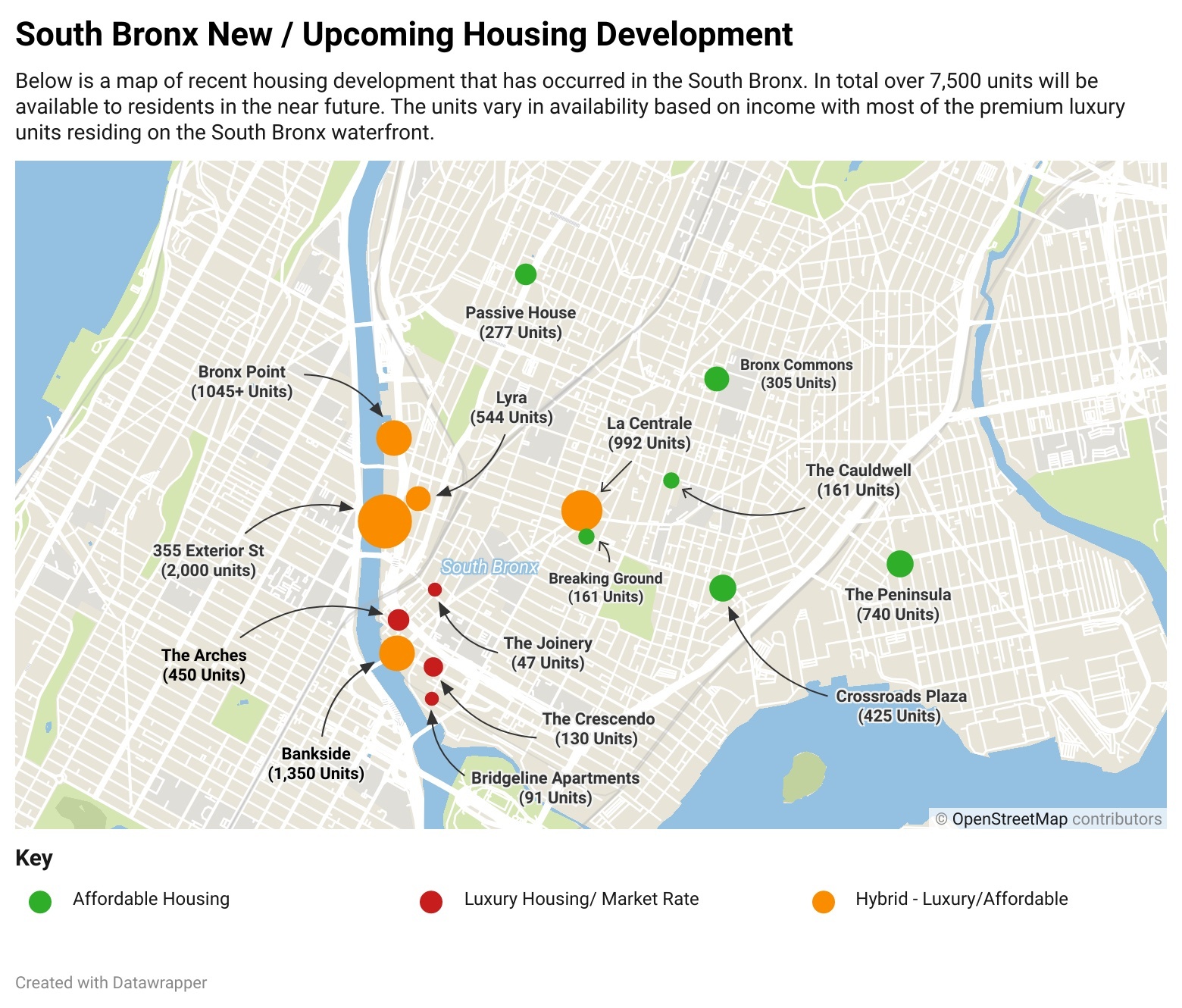 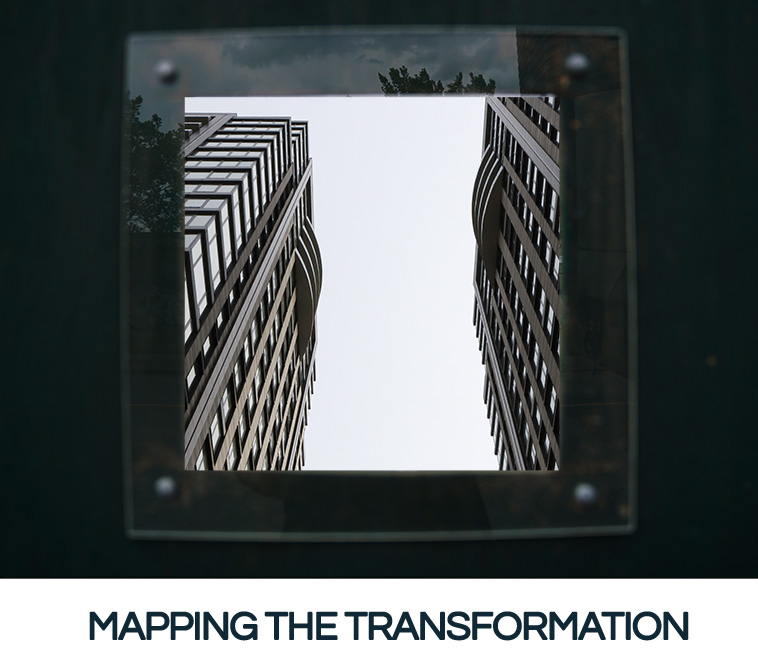 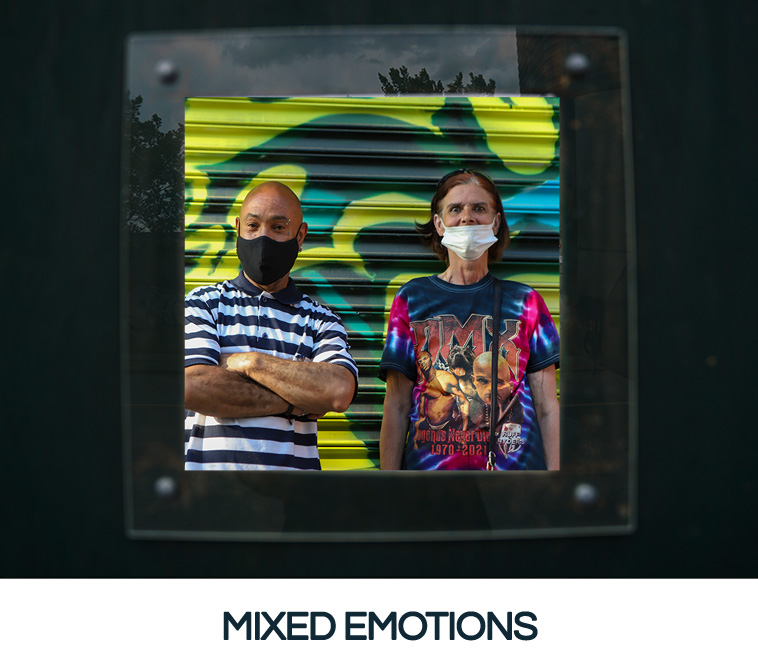 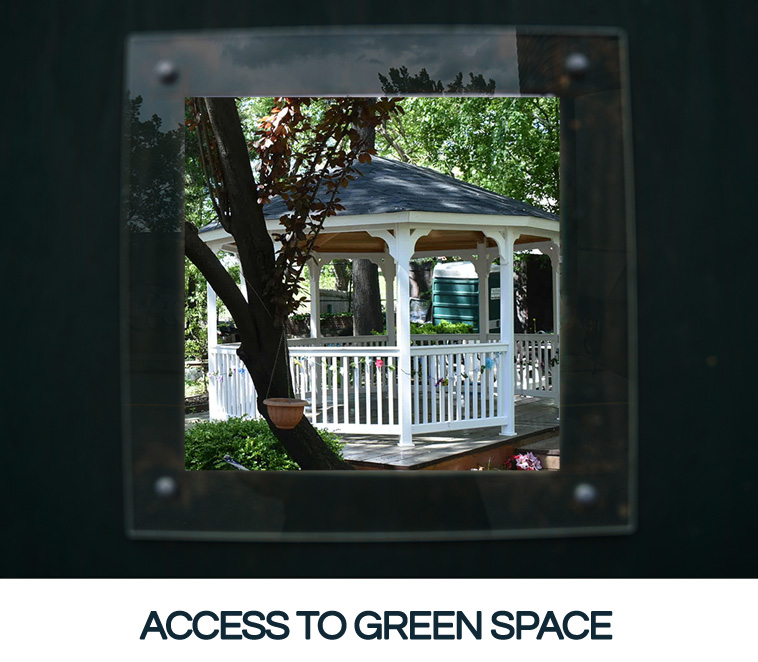 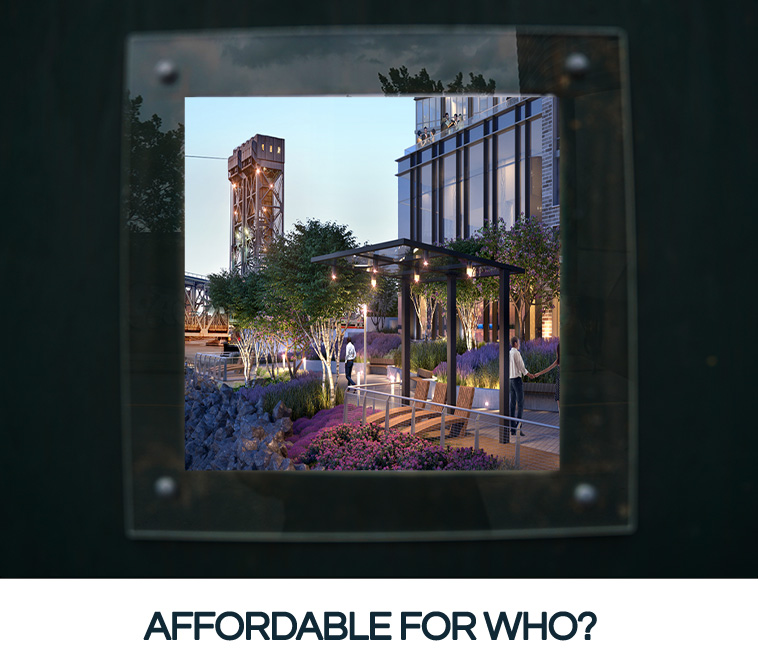 On the Waterfront was produced by students at the Newmark Graduate School of Journalism at CUNY‘s NYCity News Service under the guidance of Judith Watson, Christine McKenna and John Mancini.